How the 2018 COLA Raise Affects YOU

A 2% Cost of Living Adjustment (COLA) raise was approved for 2018. The 2018 COLA is generated by the Bureau of Labor Statistics and is based on the Consumer Price Index. It measures price changes in food, housing, clothing, transportation, energy, medical care, education, and recreation. This 2% increase is the largest since 2012.

Approximately 30% of Americans receiving Social Security (19.8 million) will have the opportunity to spend their 2% raise because they have already paid the Part B premium of $134.00 that began in 2015. The other 70% (46.2 million) of Social Security recipients will apply their raise to a higher Part B premium.

In 1987, the “hold-harmless” provision was implemented to make sure an increase in the Part B premium would not cause a person already on Social Security to have a pay-cut. Here is how that works: When the increase in the Part B premium exceeds the Social Security COLA adjustment, the recipient pays the increased premium only up to the amount of the COLA adjustment.

From 2013 to 2017, we saw a much more complex hold-harmless situation, as each year the COLA has been enough to cover some, but not all, of the increase in certain individuals’ Medicare premiums. This depended on the amount of their Social Security benefit and the amount of their Part B premium.

In the end, people receiving lower COLA increases (i.e. because they have lower benefit amounts) will see less of their COLA (or none at all) because it will be absorbed by premiums. Conversely, people with higher COLAs could see the full amount (or even more) if their Medicare premiums stay the same or decrease.

As for the base premium itself, it is possible that it could stay the same or even decrease thanks to the recent 2% COLA raise and more people paying the higher premium. The premium determination basically involves trustees’ gathering information from a variety of sources to project monthly, per-capita health care costs under Medicare for the coming year. They take 25% of those costs (the federal government pays the other 75%) and divide by the number of beneficiaries who have Part B.  This is in proportion to what they actually pay for their Part B premium. With more people able to pay, the base premium could drop, as it did in 2012. We will find out in November. 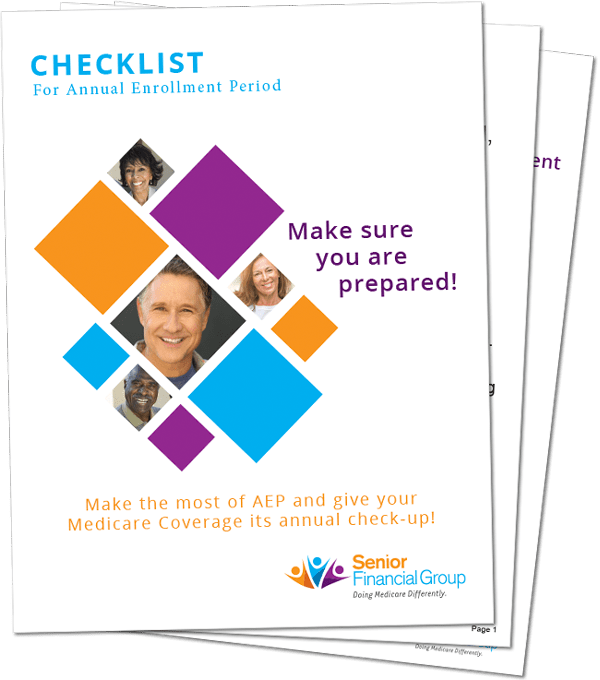